A few weeks ago, when it wasn’t cold or snowing, I decided to venture to a disused pottery factory. I’d seen photos of T G Green Pottery and it seemed as though there would still be some beauty and lasting heritage, despite the premises having fallen into disrepair. Having taken a few photos of the perimeter, I found an entrance and began making my way inside. At this moment, a large gentleman emerged brandishing a chainsaw. “Can’t go in there love, ‘ealth n safety”, he bellowed. As disappointed as I was, I wasn’t going to argue with a man who was modelling his weekend pursuits on those of leatherface. Similarly, I  didn’t point out the absolute lack of health and safety displayed by a man choosing to wonder about with a chainsaw and no protective clothing!

I took a few more photos and then went on my way. It’s a shame I didn’t get to see more of this abandoned gem before it’s torn down and reclaimed, but then at least I’ve still got my health and safety! 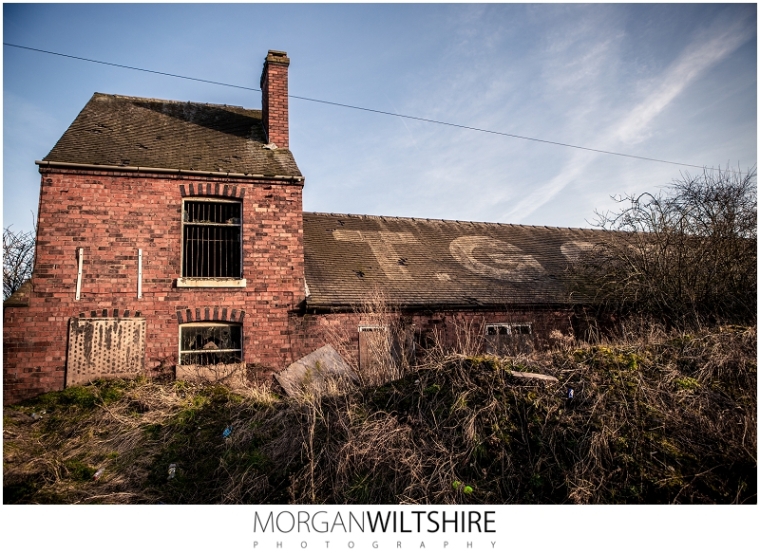 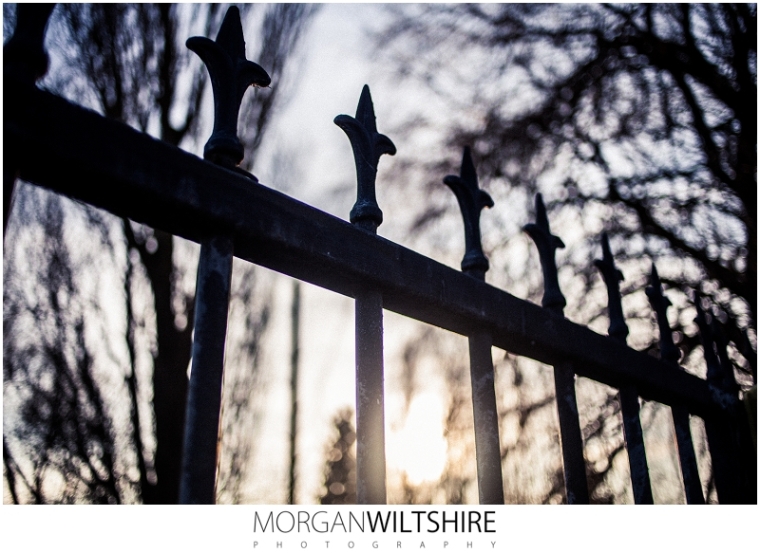 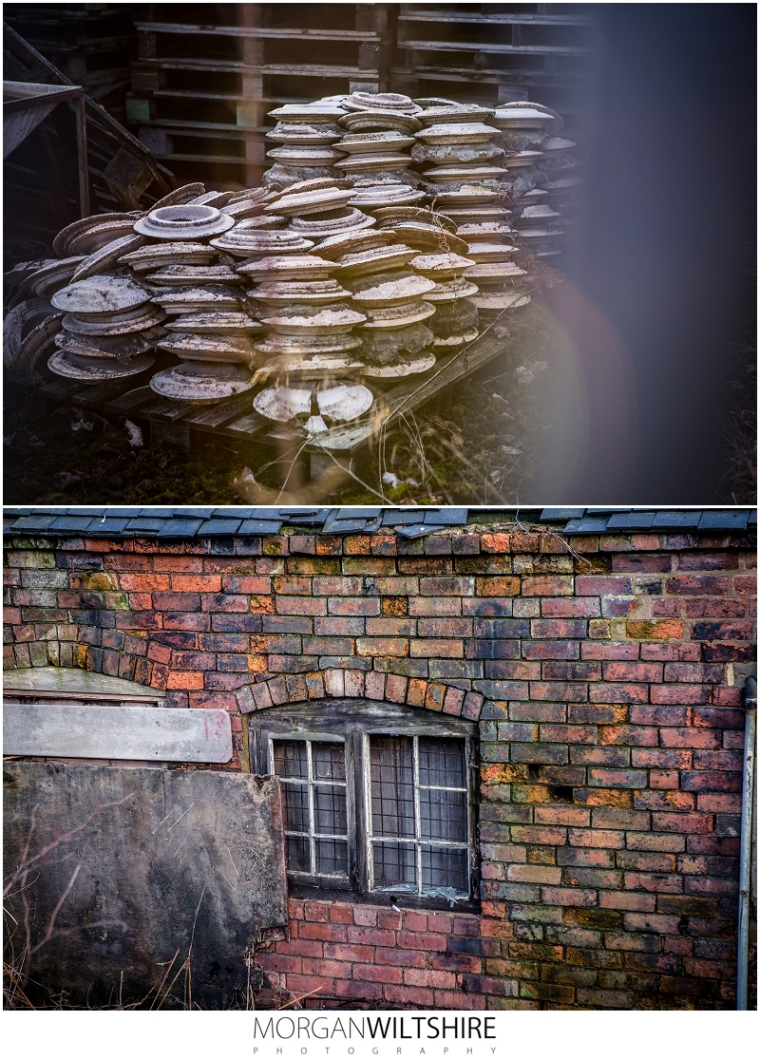 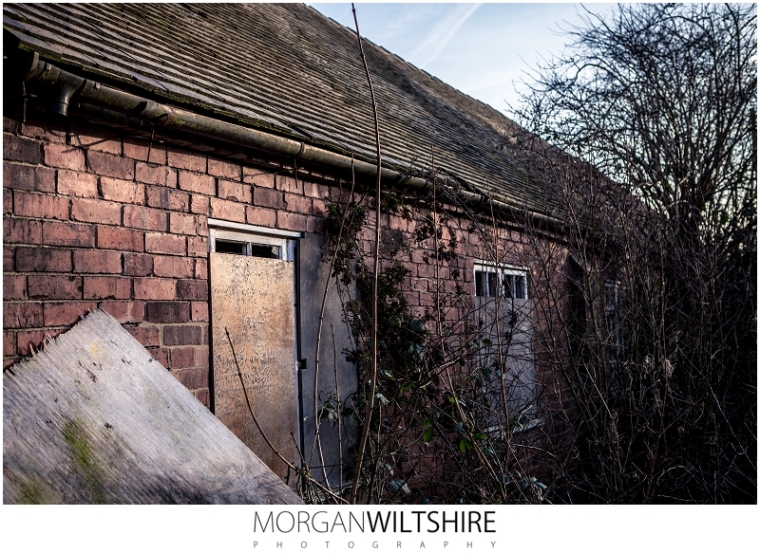 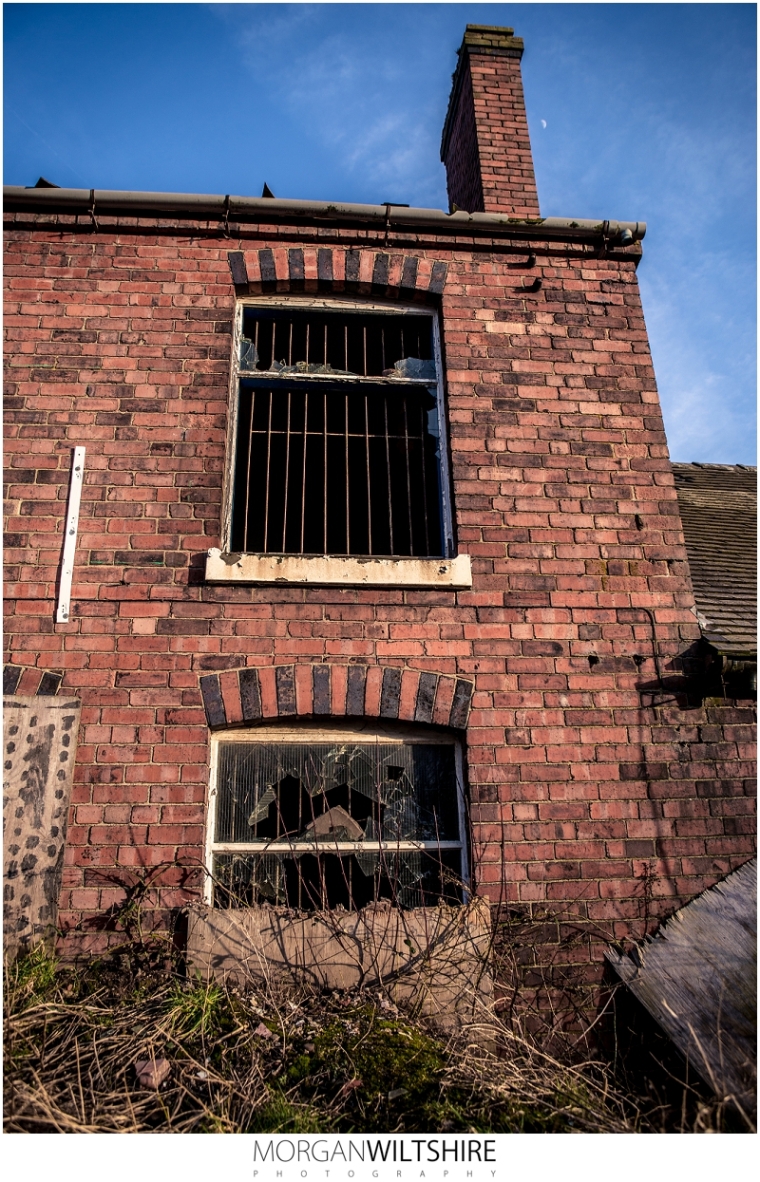 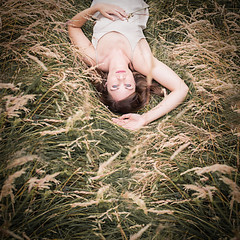 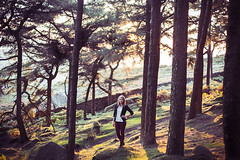 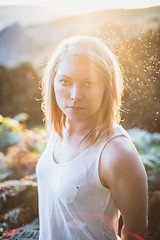 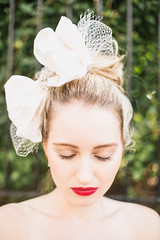